…putting art in the hearts of people.

Founded in 1975 as the West Maui Cultural Council, the Maui Arts League is expanding into a fine arts membership organization, focusing on painting, sculpture, and photography.

Maui Arts League’s organization is an all volunteer organization. Our Maui Plein Air Painting Invitational Committee is comprised of the 30 volunteers that dedicate innumerable hours to organize, manage the various activities throughout the 9-day art event.

To showcase, cultivate, and build appreciation for Visual Fine Arts while creating unique opportunities for people of all ages, cultures, and backgrounds to embrace the experience of art.

Be a vibrant and enthusiastic organization providing enriching opportunities for our island community and visitors to experience world class Visual Fine Arts through our museum, exhibitions, events and educational programs.

Our values include Integrity, Excellence, Diversity, and an Appreciation for Visual Fine Arts. We wish to foster honesty, distinction while welcoming all people as members.

"Watching the sensational plein air artists interpret the beauty of Maui on canvas or paper is a visual experience like no other. It’s an event we look forward to each year, and one we are proud to support." 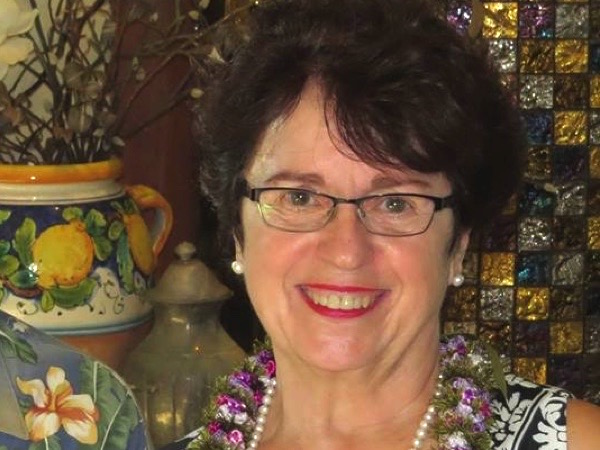 Lois has been a resident of Maui since 1999. A retired executive from IBM, she’s been an active supporter of numerous nonprofits for decades. Before moving to Maui, she served on the board of the Austin Lyric Opera and the Austin Symphony. In 2015, she received the Maui Mayor’s Women of Excellence Award and has led the Hui Hoaloha Ladies Luncheon Group since 2002. She has been involved with the Maui Plein Air Painting Invitational since 2006. She took over the President’s position of the Maui Arts League, formerly known as the West Maui Cultural Council, in 2009. She is leading the effort to build a fine arts museum on West Maui. Her passions are art, cooking, and golf. 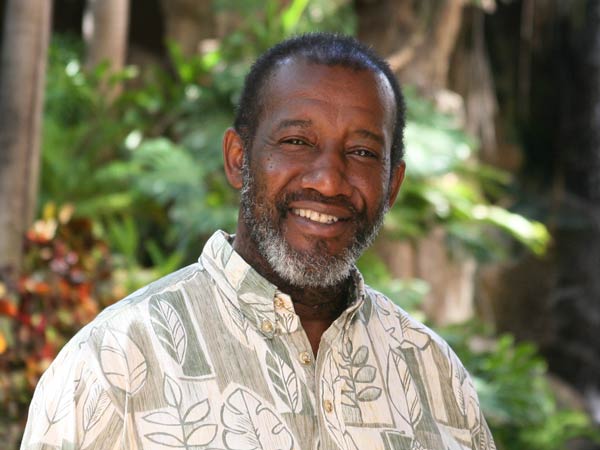 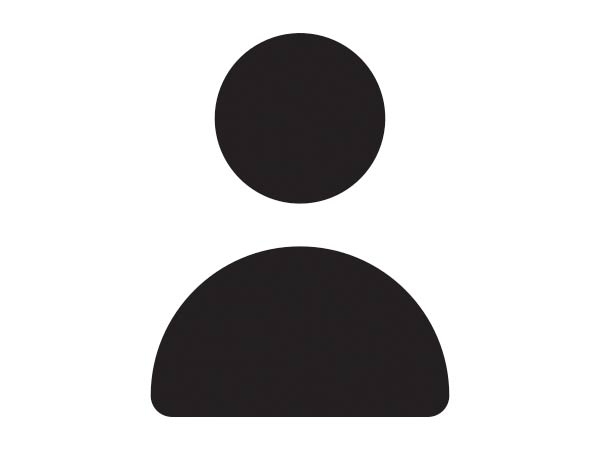 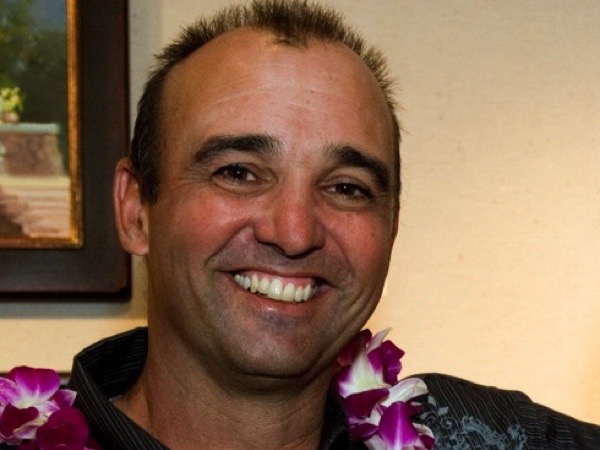 Ronaldo was born in Rio de Janeiro and has lived on Maui since 1989. He earned his BFA in Illustration, Cal State University Long Beach. He studied virtually all aspects of painting with George Allan after arriving on Maui. One of Maui’s best known plein air painters, Ronaldo is represented by Lahaina Galleries and is a co-founder of the Maui Plein Air Painting Invitational event. He loves the outdoors and his paintings reflect his connection to nature. He lives with his wife and two children in Lahaina. 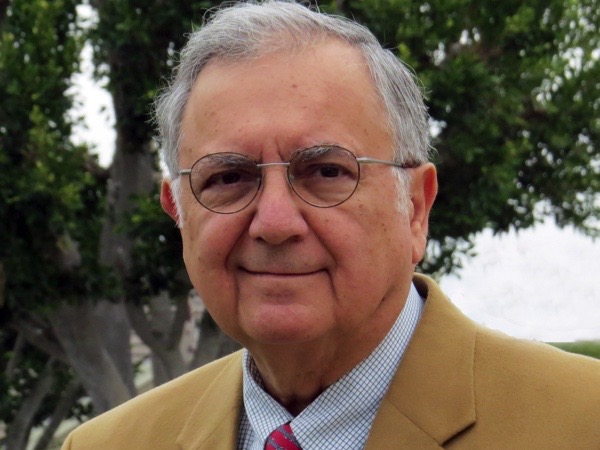 Jean Stern is the Executive Director of the Irvine Museum. He has authored or written in over 25 books, appeared in 4 PBS art documentaries, presented over 250 lectures, and judged more than 75 art shows. Many here will know Jean from his long-standing participation in the Maui Plein Air Painting Invitational as a Guest Lecturer and Juror. His extensive experience in the art community as a scholar will be a guiding force in developing the plans for the West Side Fine Arts Museum.