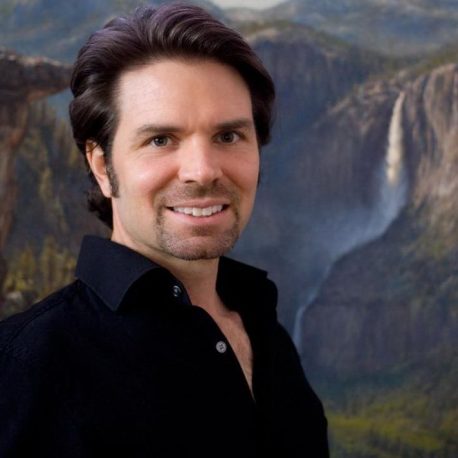 James McGrew first backpacked in Yosemite at just four months old and subsequent family camping/backpacking trips inspired an early interest in art and nature as he was constantly drawing and painting. He began using pastels at age 8 and his father’s oils at 10. Today he is best known for his oil paintings interpreting western National Parks. A strong background in natural sciences (degrees in biology, chemistry and geology and grad work for M.S. in Environmental Ed) help James understand his natural subjects as well as to carry on the tradition of 19th century artists whose images helped to establish the first national parks. He also lends his art background to his work as a summer seasonal Yosemite ranger/naturalist as he has for the past 21 Summers. His primary objective in painting is to help inspire love and protection of our national parks and environment as a whole.

James prefers to paint direct from life and often works up to about 30×40 en plein air. However, he creates his most refined and largest paintings in the studio from his plein air references. He hikes or backpacks several hundred miles a year, looking for unique perspectives and a deeper connection with nature. He works to create paintings which not only visually portray a scene, but convey the emotions of the actual experience. Although inspired by a combination of Romanticism and Impressionism, McGrew paints with a style that is largely self taught and uniquely his own.

McGrew’s paintings hang in collections around the world and have shown in numerous solo shows, national and international exhibitions and plein air invitationals, receiving many awards including best of show at Grand Canyon Celebration of Art, the Zion Foundation Award (top honor and commission for the painting used for all of the following year’s marketing of Zion Plein Air Invitational), and 5 consecutive People’s Choice Awards at Grand Canyon and 3 consecutive years at Zion. He is an artist member of the California Art Club and a signature member of both the American Impressionist Society and the Laguna Plein Air Painters Association. His work has been featured in articles of Fine Art Connoisseur, Plein Air Magazine, Southwest Art, and Western Art Collector. He has presented as a keynote speaker at numerous art and science conferences and presented on stage and as a field painter at Plein Air Convention, 2016, Tucson. When teaching workshops, James interweaves art and science in an entertaining manner easy to understand and he has volunteered countless hours teaching art history in elementary through high schools. He loves backpacking, paining and fly fishing with his family. 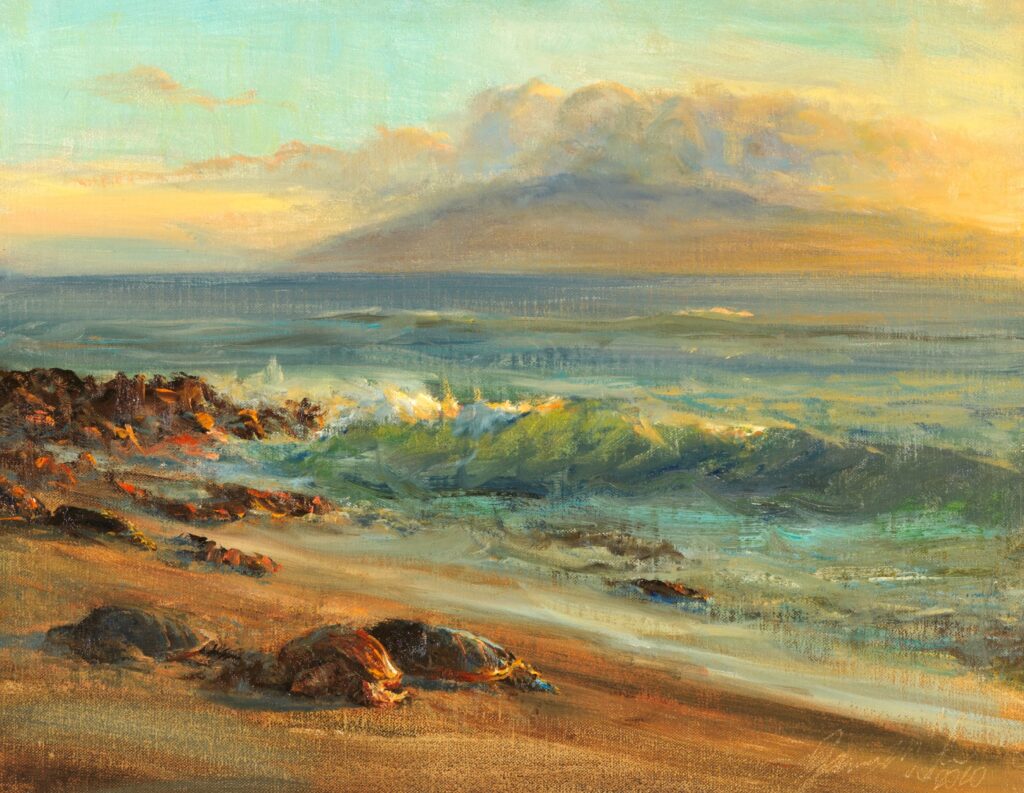 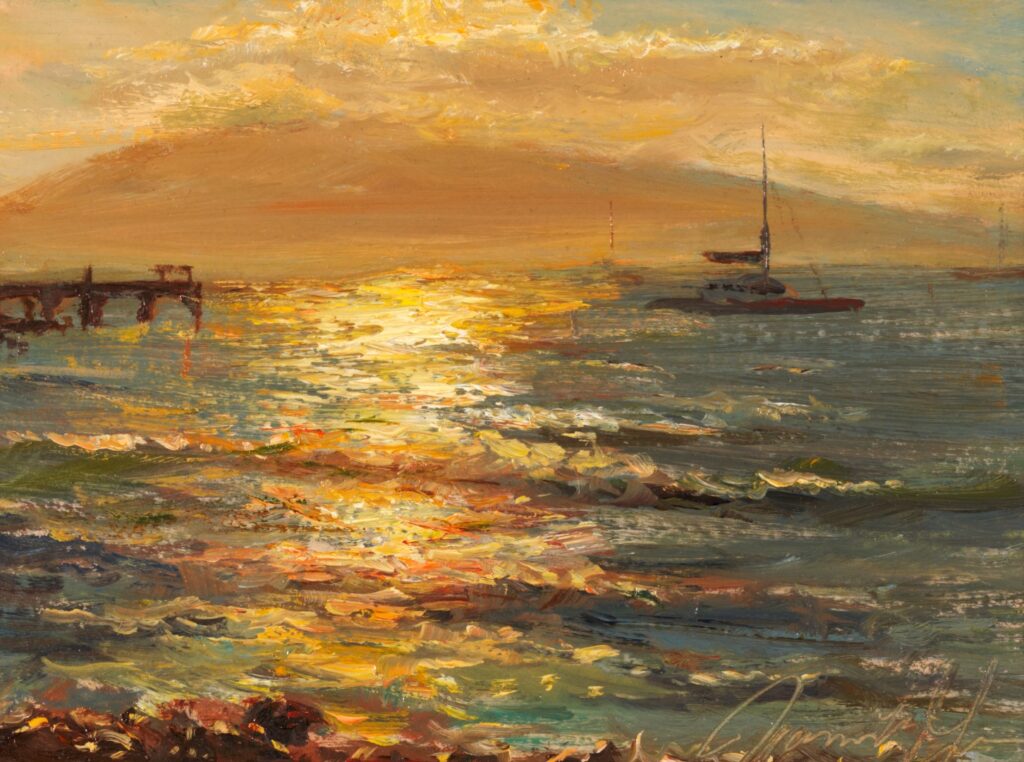 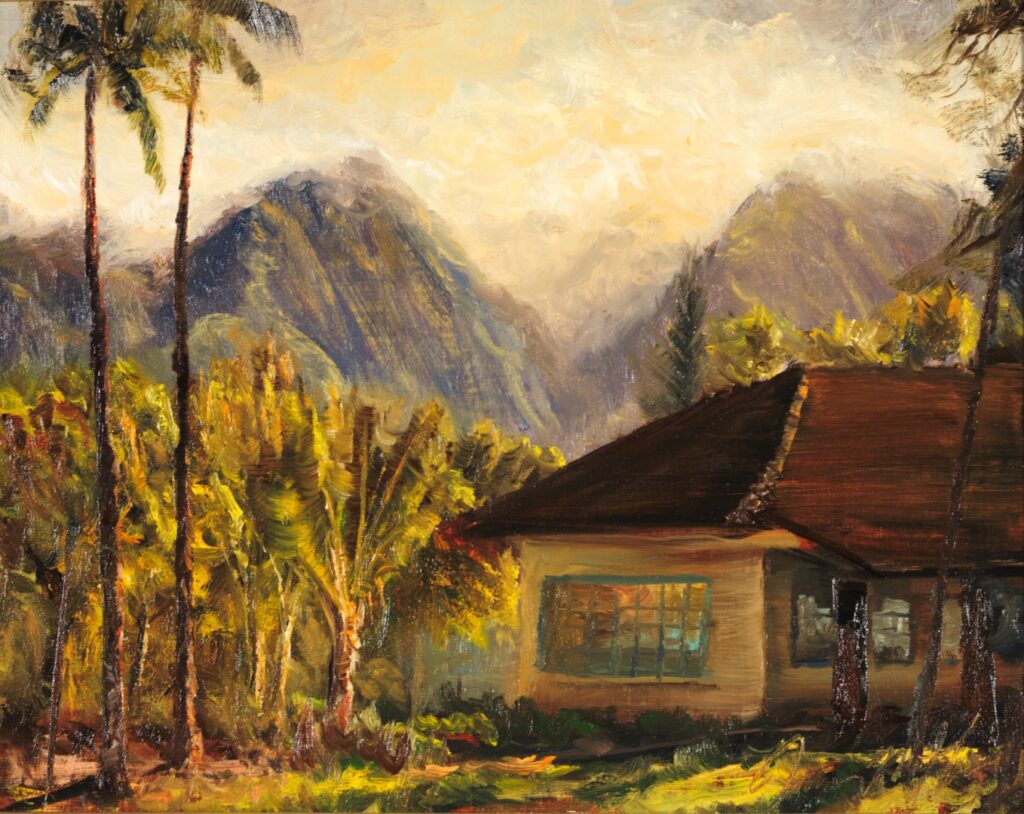 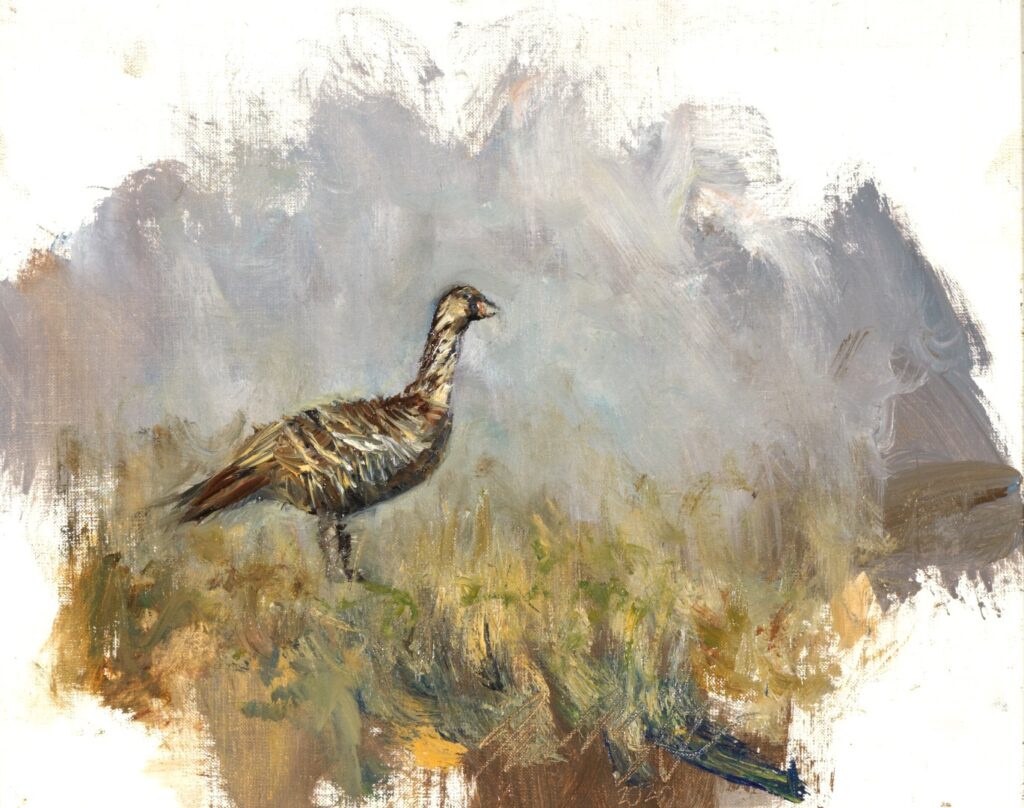 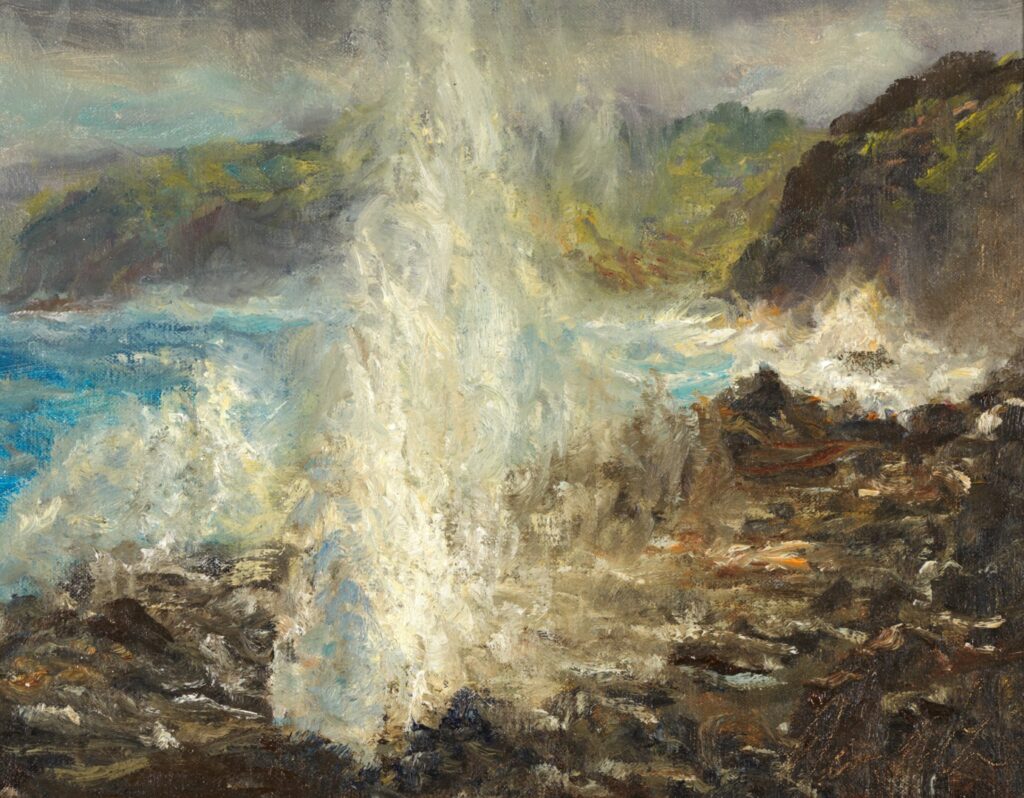 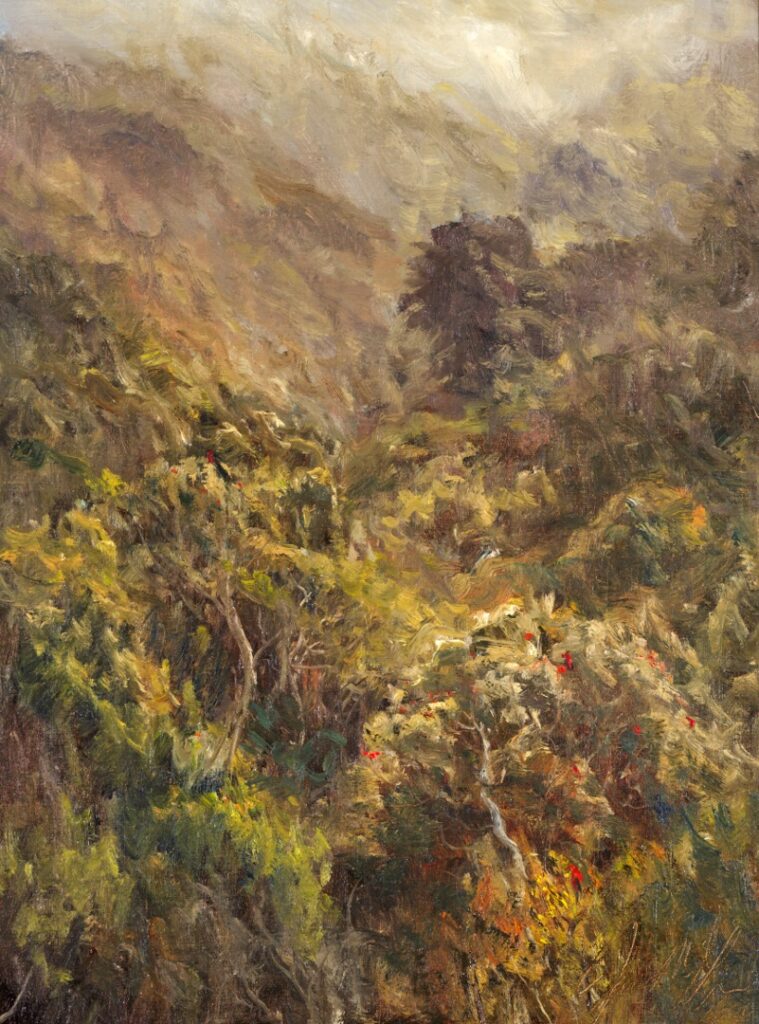 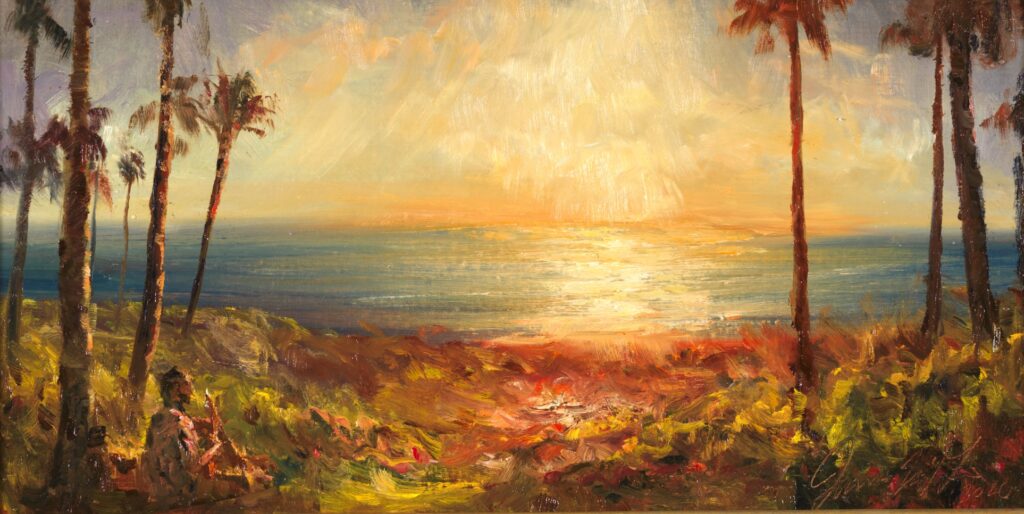 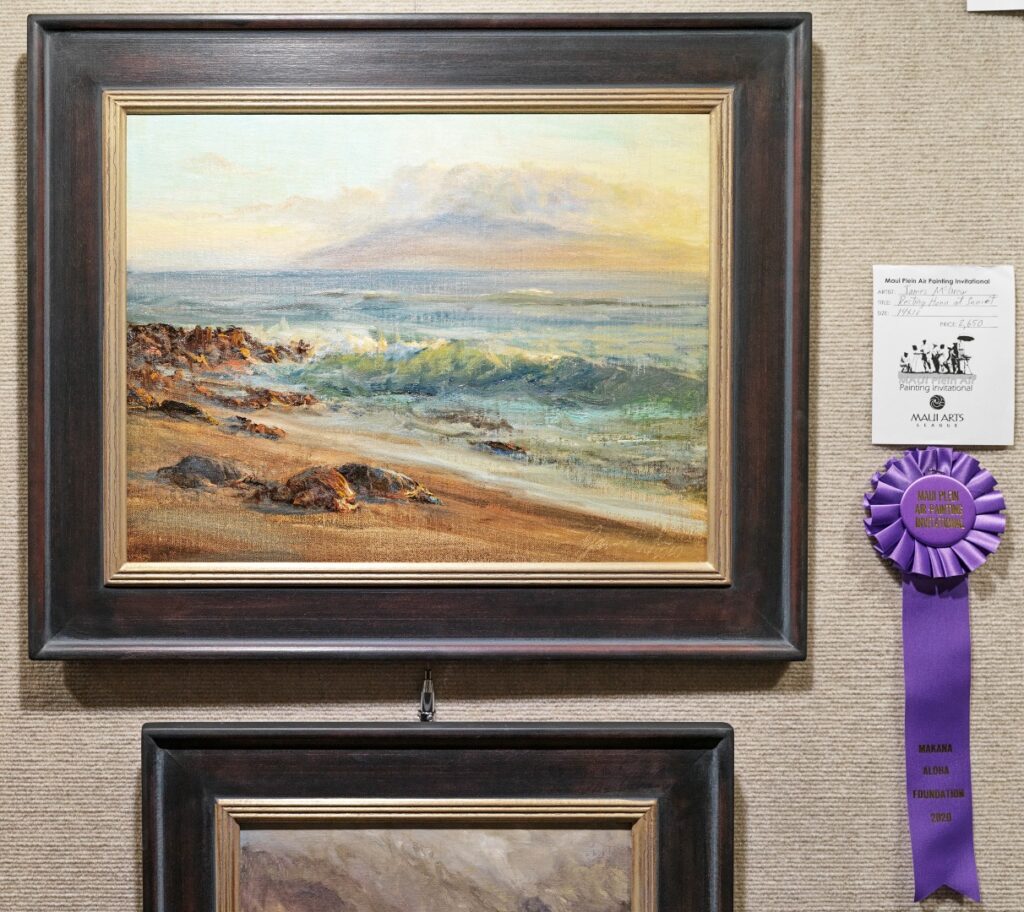 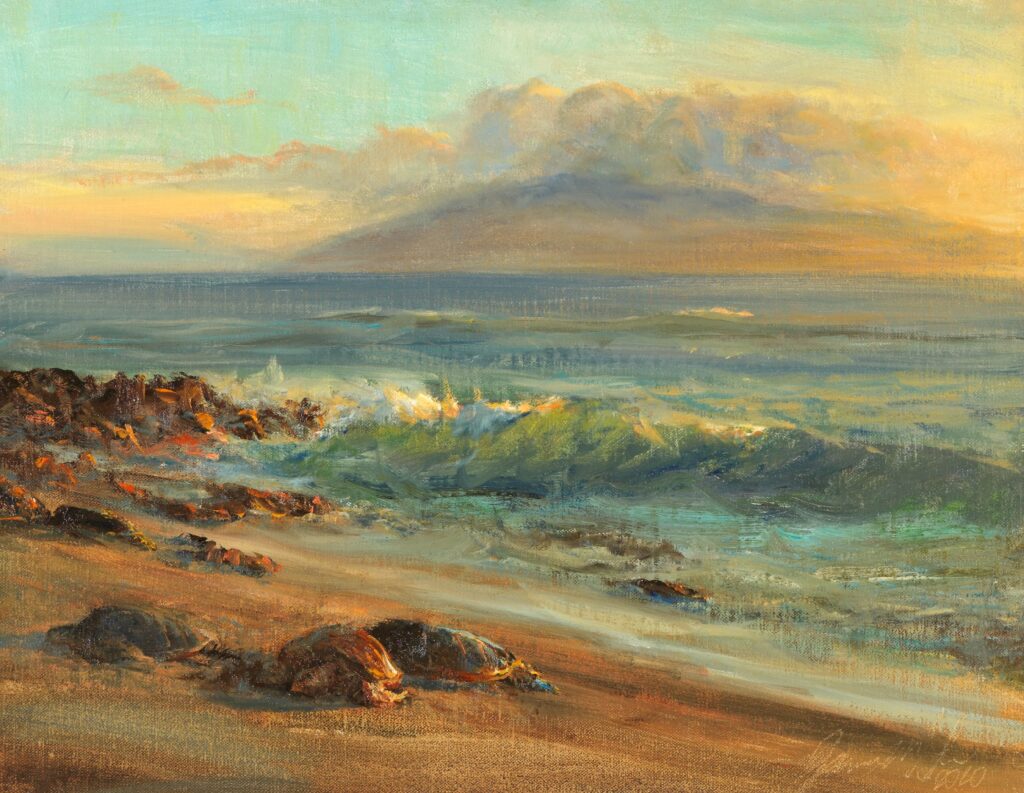