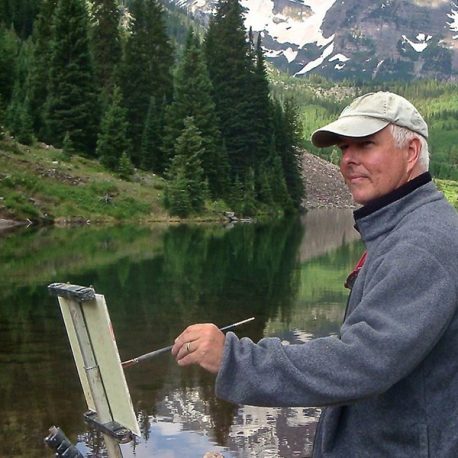 California based artist, Randall Sexton, is nationally known for the use of color and expressive brushwork in his oil paintings of “everyday” scenes. Raised in rural Connecticut, Sexton moved to San Francisco, CA in 1980 after completing a BFA from the University of CT, Storrs.

The Bay area has proven to be home, where he has earned a great reputation for being an educator as well as a fine artist. He taught classes in drawing, painting, and composition at the San Francisco Academy of Art until 2005. He now leads private workshops around the country and teaches as a free lance instructor at Pixar Studios in Emmeryville, CA.

Teaching workshops both nationally and abroad, in the fall of 2008, he led a group of Plein air painters on a trip to Tuscany, Italy through a program hosted by the Sedona Art Center in Arizona. Acknowledged by jurors and artists alike, Randall has garnered national awards for his paintings. Most notably, in 2008, Randy was honored with the coveted “Artists’ Choice Award” in Laguna Beach at the 10th Annual Laguna Beach Plein Air Event held at the Laguna Museum Of Art. He also won the same award in Telluride, CO (Sheridan Plein Air Festival) and in Napa, CA (Napa Valley Land Trust Art Festival), both in 2008. . He received the same award in 2006 in Sedona, AZ and Maui, HI at their respective painting festivals. He received Jurors Choice- “Best of Show” in “Northern Views a biennial landscape show hosted by the Napa Valley Museum, and in the Maui Plein Air Festival of 2006.

He has been featured in various national journals including: “American Artist”-August 2000, “Southwest Art”-July 2003, “Plein Air” (currently- “Fine Art Connoisseur”)-November 2004, and “Workshop”-December 2006 He has been a member of the California Art Club, The Laguna Beach Plein Air Painters Association, “The Outsiders”, a group of artists loosely connected to “The Society of Six” and The Baywood Artists Group committed to working on environmentally sensitive projects. 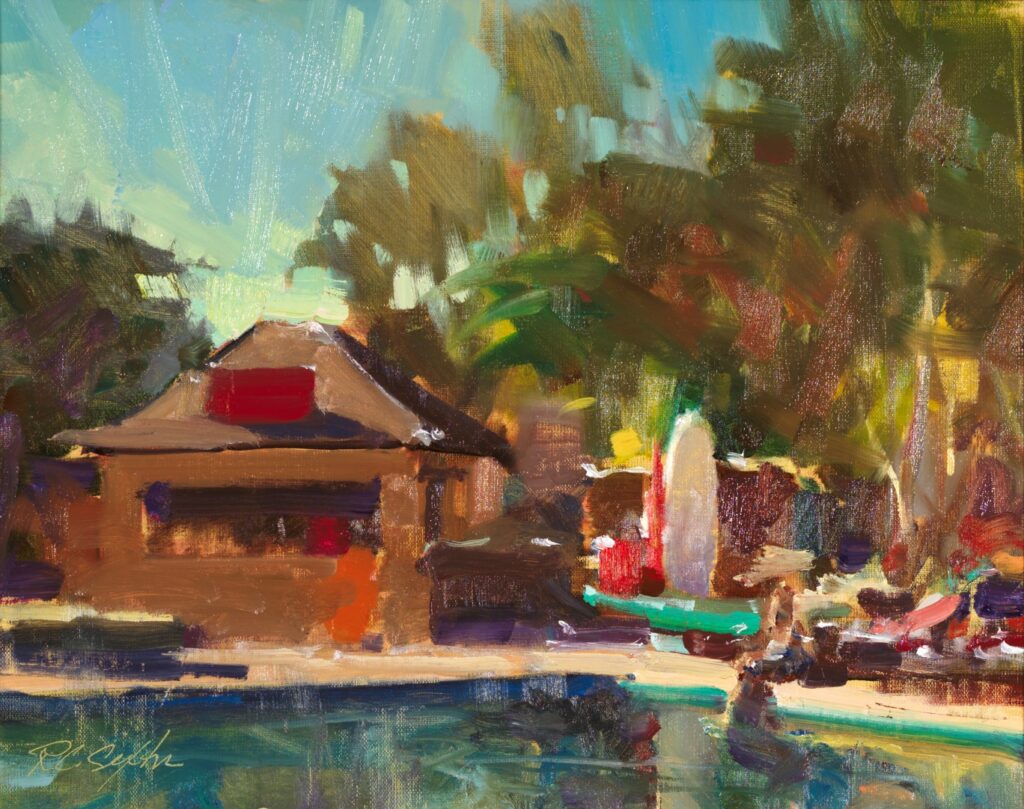 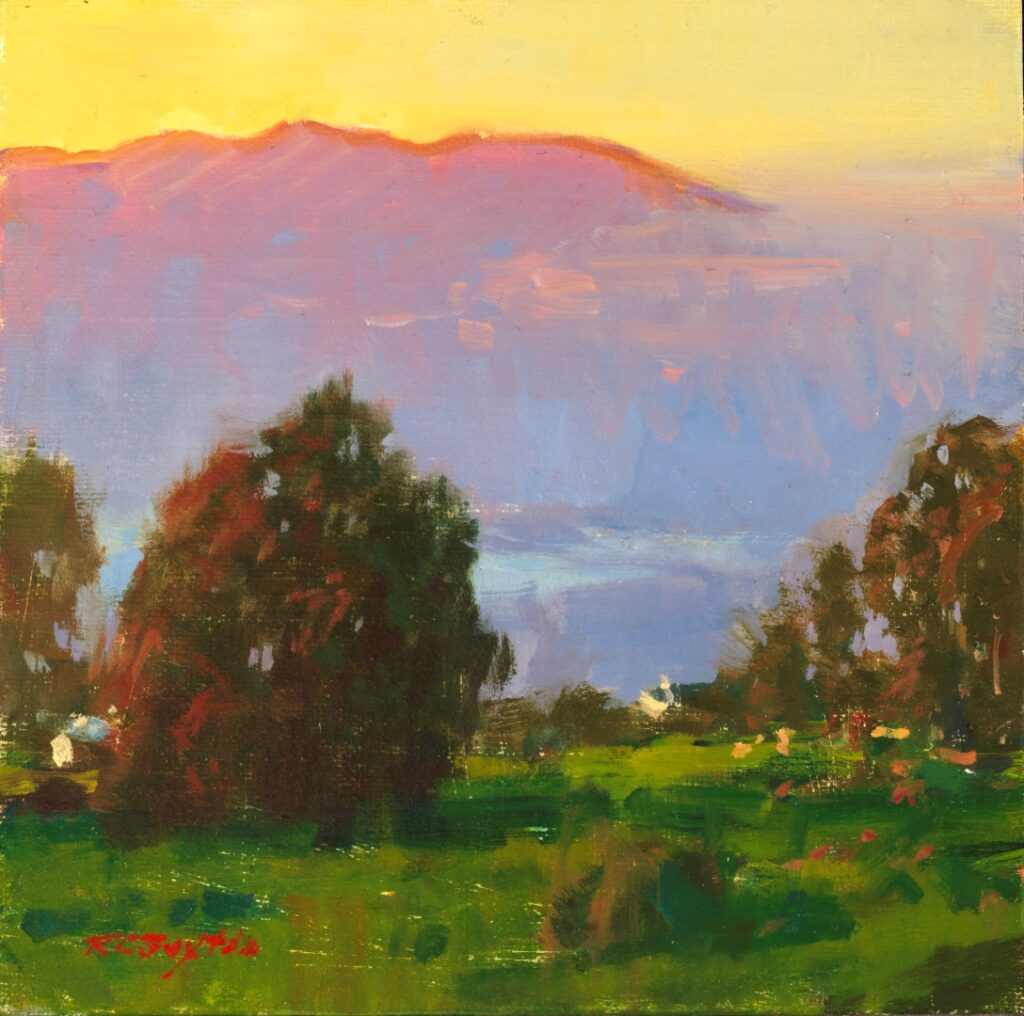 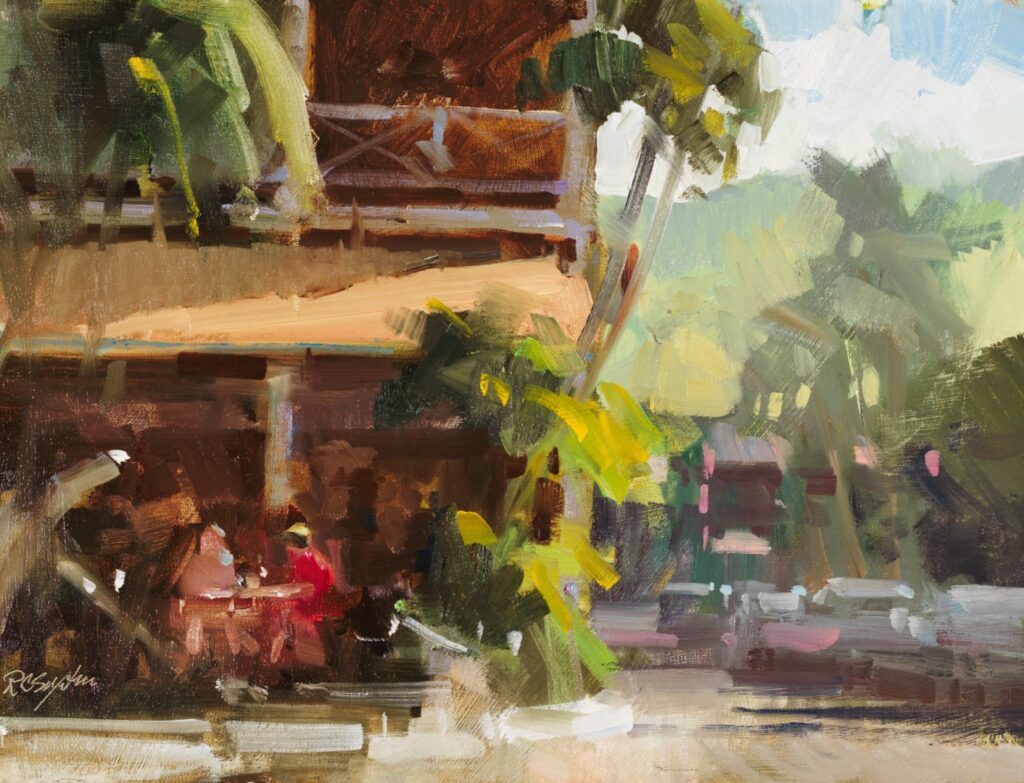 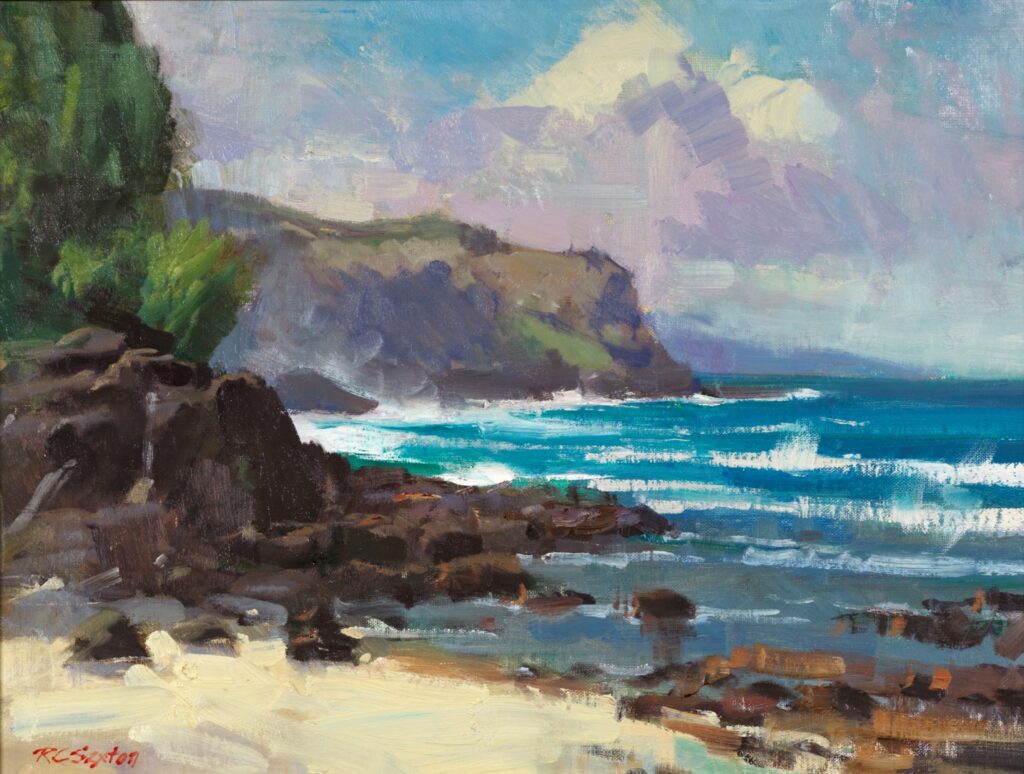 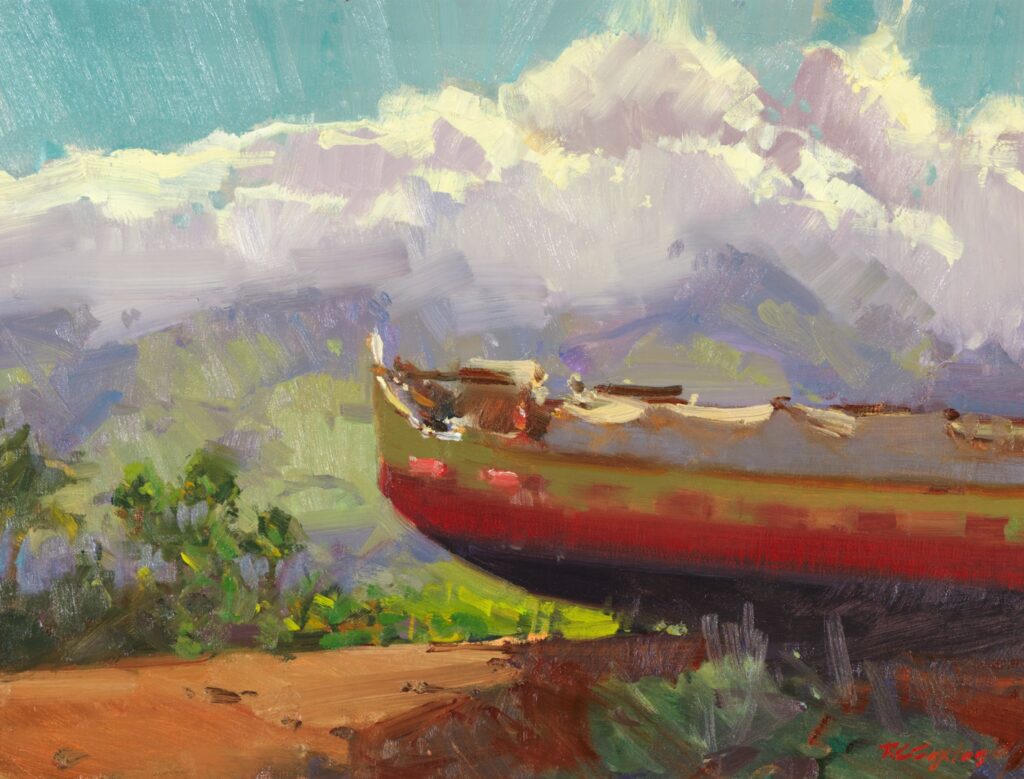 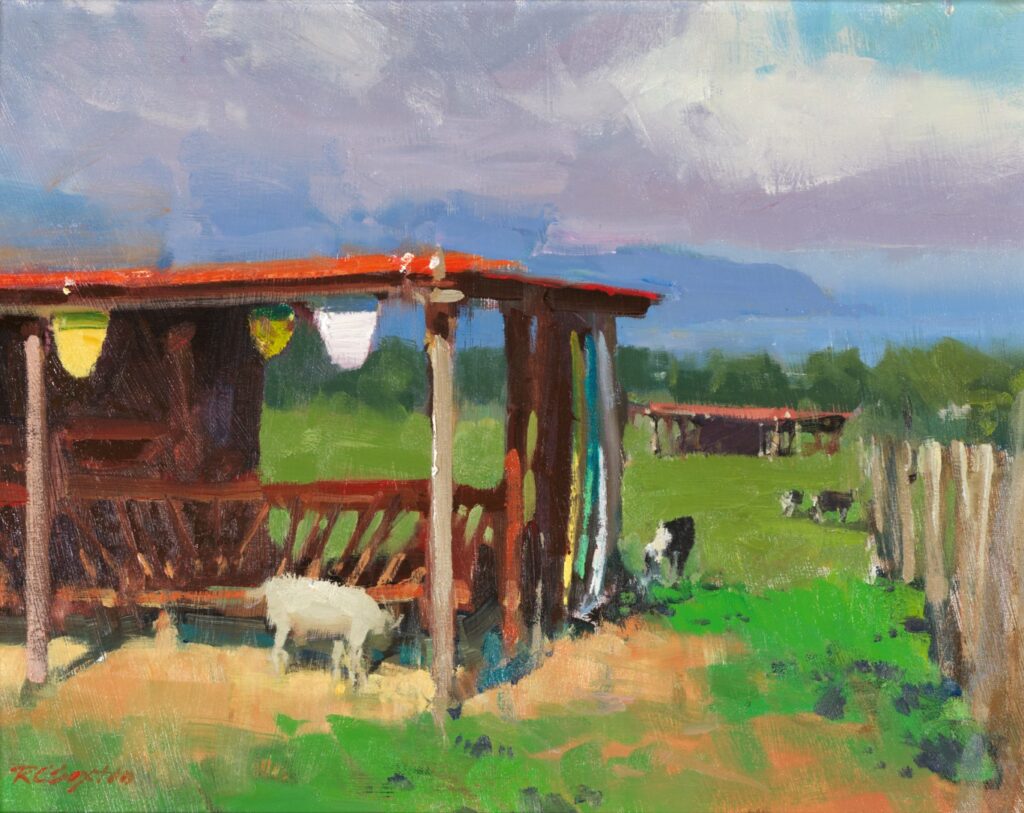 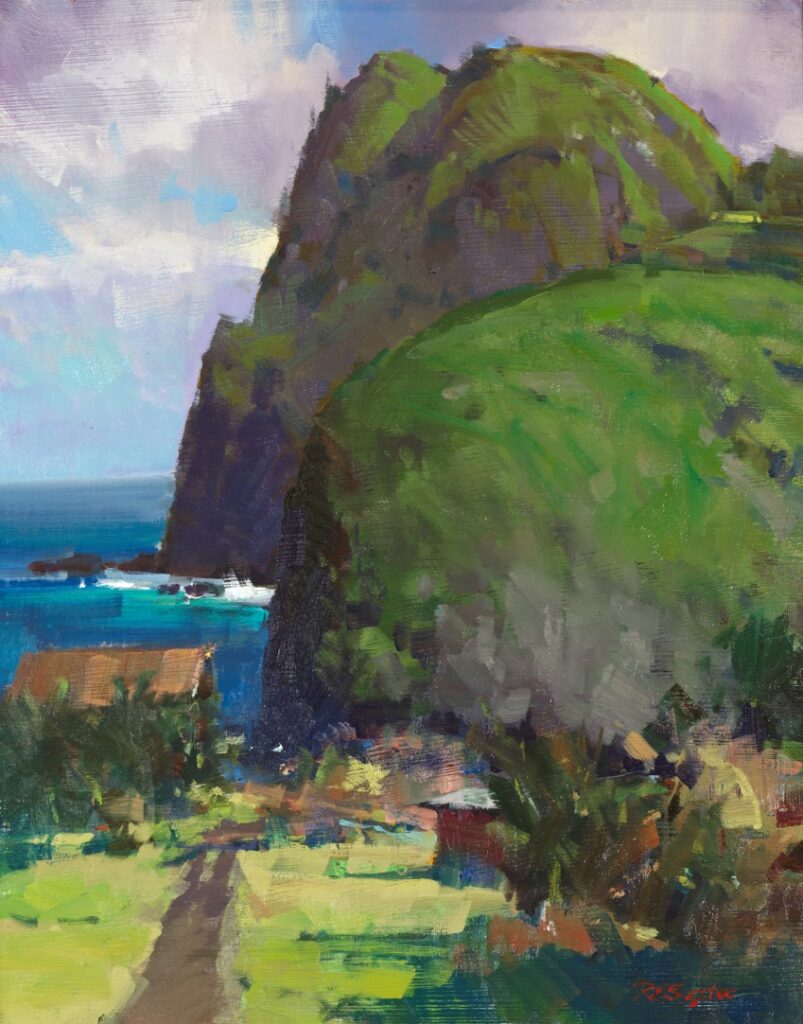 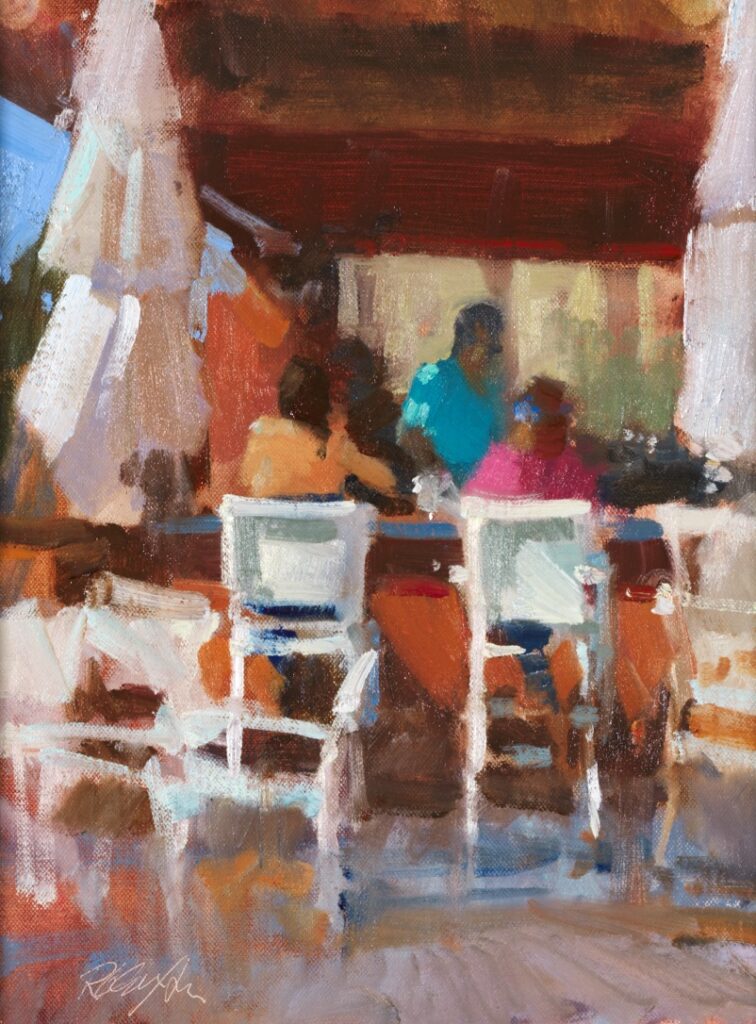