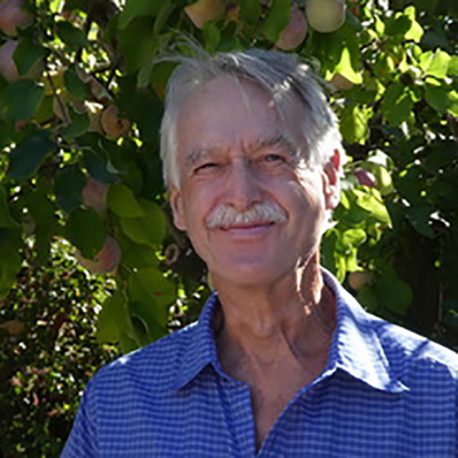 Randall Stauss’s paintings in oil and watercolor have captured Lake Tahoe and the west coast for over forty years. Making his summer home at Fallen Leaf Lake with his wife Edith, he is an unassuming personality to the locals and tourists alike, and is often seen painting along the lake’s edge. A third generation Oregonian, Stauss began drawing and painting at an early age. He studied at the Portland Art Museum School, Oregon State University, and the University of Oregon. In 1985, he was accepted as a signature member of the National Watercolor Society, the same year that he began teaching his popular plein air workshops.

Randall is currently enjoying a busy summer at Lake Tahoe. His annual plein air workshop is in August and the first of two exhibitions opens July 23rd and runs through October at the Truckee Airport. September brings a two week painting trip to eastern Oregon. 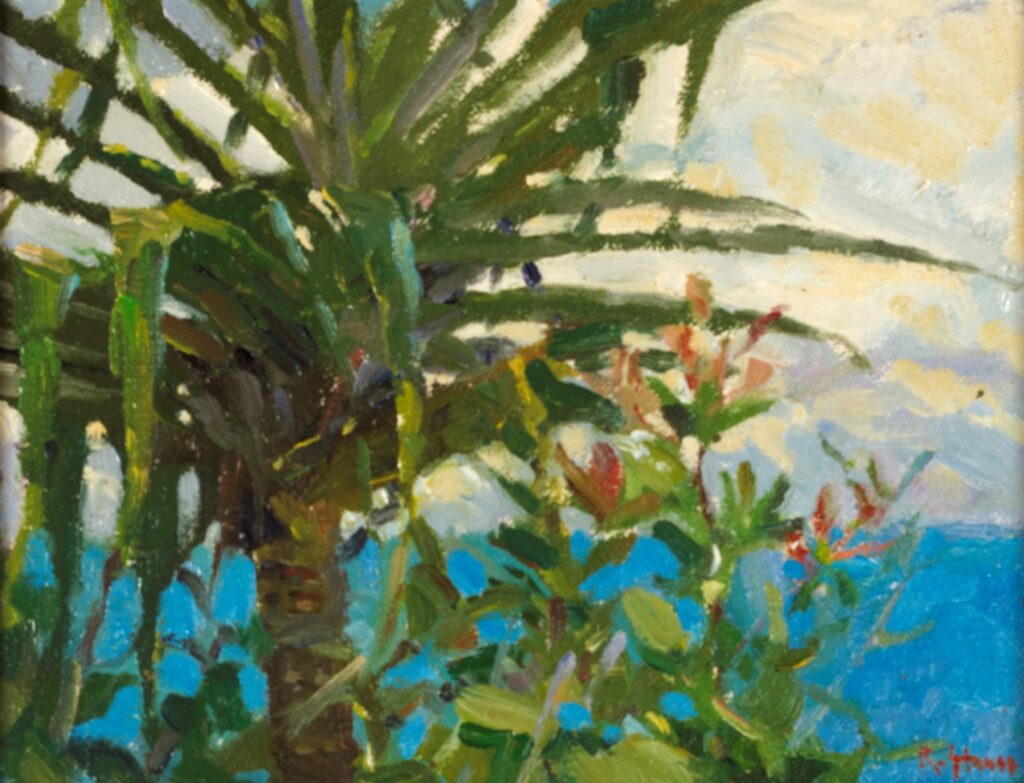 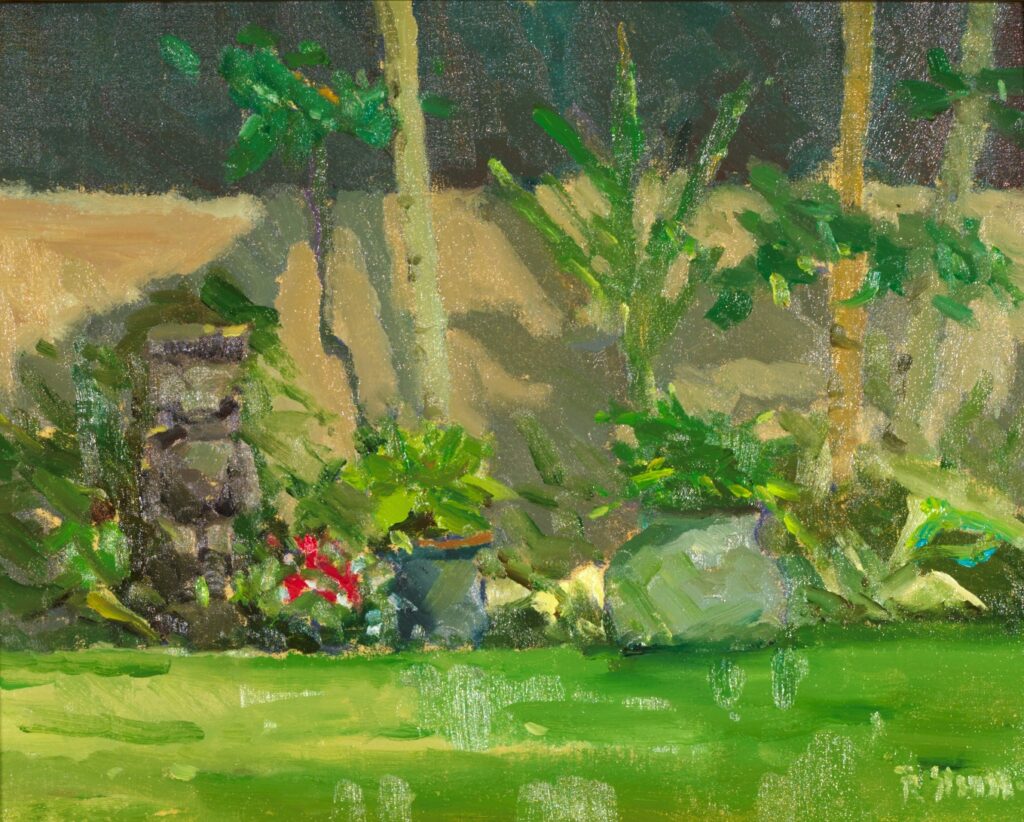 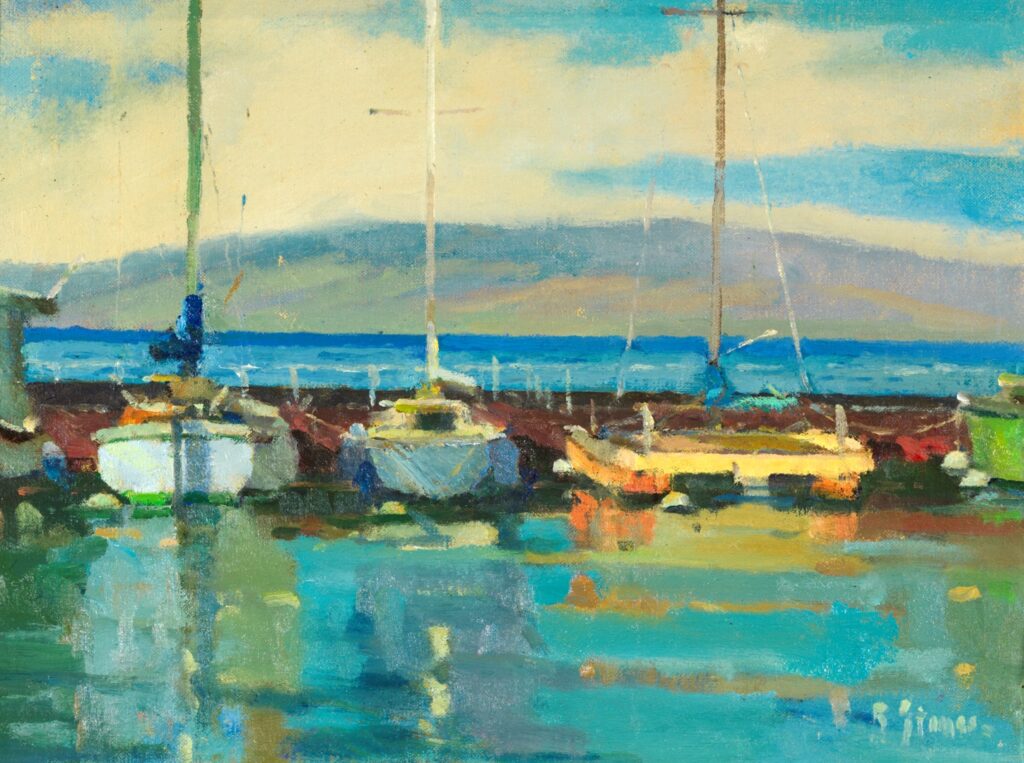 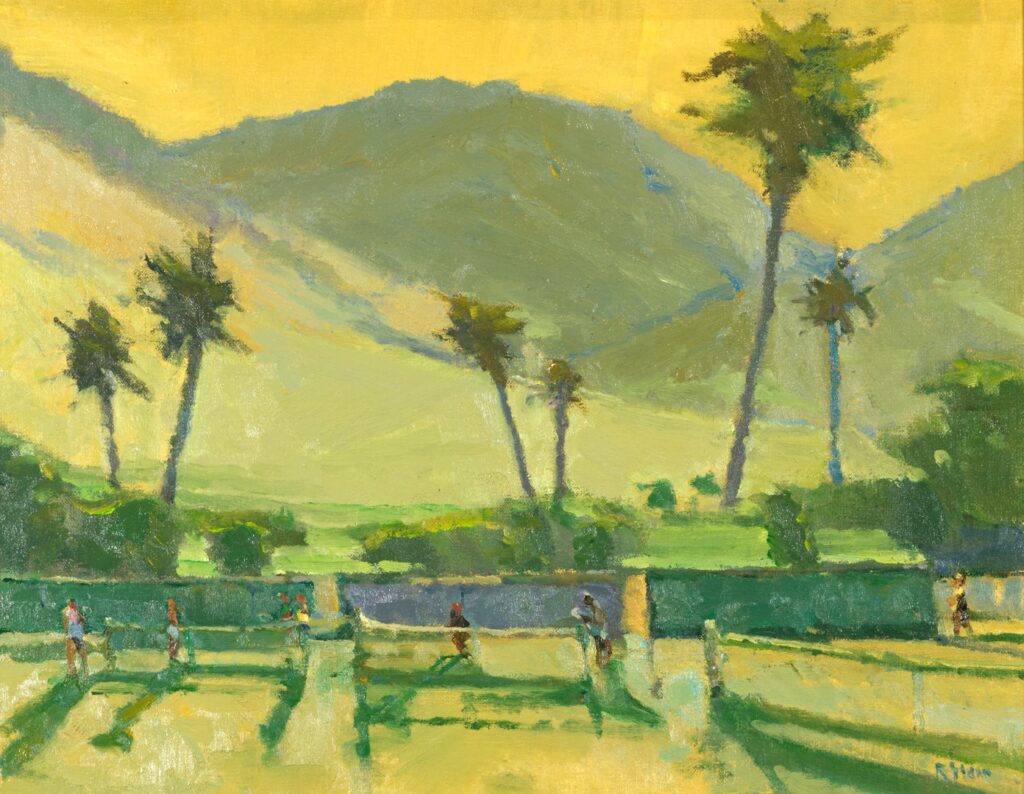 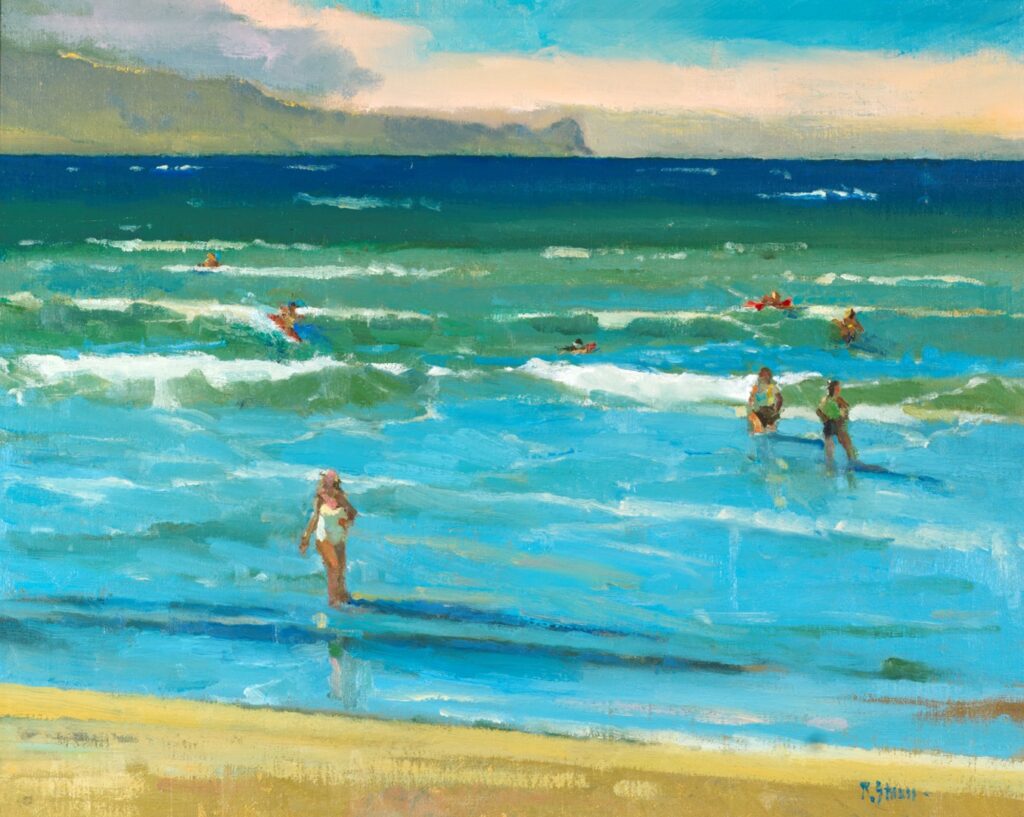